Things to do in Indianapolis Weekend of April 29th-May 1st, 2016

It’s the final weekend of April and the weather’s getting warmer and warmer, but that doesn’t mean you should stay in! You’ll be pleased to know that there are plenty of ‘cool’ things to do this weekend.

Chew It Up Truck Tour

Details: Includes activities like a plinko game with giveaways, a lounge area with a charging station, a fire hydrant watering station for the dogs, and an “Ask a Vet” station.

Details: The Indianapolis Indians, Triple-A affiliate of the Pittsburgh Pirates, play their home games at Victory Field, which has received numerous national accolades as one of the best minor league stadiums in the United States.

Dining Out for Life

Details: Are you ready to make one meal matter? During Dining Out for Life, area restaurants will donate 25-100% of your bill to support The Damien Center and hundreds of people living with HIV/AIDS right here in our community.

Supporting the fight against AIDS is as easy as grabbing a bite to eat.

The generosity of our restaurant participants coupled with your additional donation will make a very real difference in the lives of thousands of men, women, and children throughout the region living with HIV and AIDS.

Where: 45 Monument Circle, Home of the Indianapolis Symphony Orchestra, Indianapolis, IN 46204

Details: The ISO and Artists-in-Residence Time for Three are excited to present the first ever INfusion Music Fest! This three-day festival will focus on and celebrate the connections between music and the environment. INfusionMusic Fest will feature modern orchestral compositions and special appearances by notable indie artists San Fermin, Kishi Bashi and Ben Folds 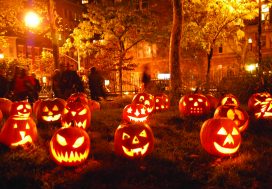 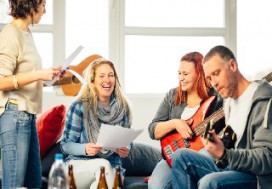 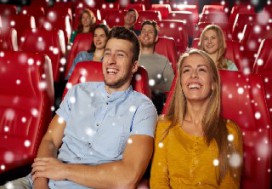 Spring Cleaning (In case you’ve been putting it off)
Things to do in Indianapolis Weekend of May 13-15, 2016