News you can use about Carmel

Here’s some more interesting facts about Carmel Roundabouts, by Carmel Mayor, Jim Brainard, as he spoke to the CENTURY 21 Scheetz agents on Tuesday, June 8th, 2010

CENTURY 21 Scheetz has the number one market share in Carmel Indiana – We sell more houses in Carmel, IN than any other Real Estate Company.

839 Carmel homes currently on the market

CURRENTLY ON THE MARKET IN CARMEL 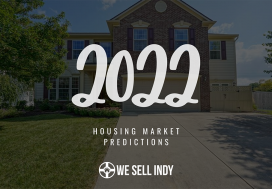 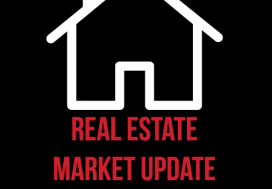 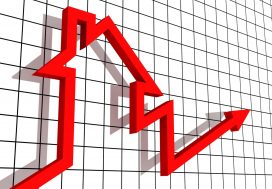 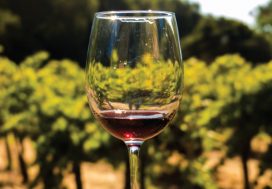 Top Spots for Wine in Indianapolis+

Mortgage rates are still at an all time low, NOW is the time to buy
1567 Redsunset Drive