Things to Do in Indianapolis – March 2017 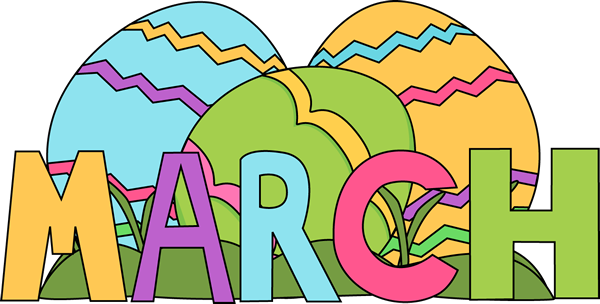 Technically, spring doesn’t start until March 20 – but you don’t need to wait that long to get out and have some fun. March is filled with great events around the city for everyone. Here are a few of our favorites:

Details: March Madness is one of our favorite sporting events of the year. Cheering on the in state teams, watching for upsets and filling out brackets makes for a fun couple of weeks beginning in Mid-March. You can take in some of the action in person with first and second round games being played at Bankers Life Fieldhouse. Could Butler or Purdue be playing their first games of the tournament here? We will have to wait and see!

Details: One of Broadway’s most famous musicals makes a stop in Indianapolis at Clowes Memorial Hall on Butler’s campus to kick off the month. Jersey Boys tells the rags to riches story of the Four Seasons. Four blue collar boys came from humble beginnings to go on and sell 175 Million records worldwide. A truly great story with fabulous music!

Details: Do you love all of the great fun runs around the city throughout the year? The 25th annual Shamrock Run and Walk is the official race of Indy’s St. Patrick’s Day Parade. The race is open to people of all ages and abilities. There are three ways to participate: a 4-mile timed run, 4-mile untimed walk or new this year, the “Lucky 7” timed 7-mile run.

Details: One of rock and roll’s most famous acts visits Indy on March 22nd when Bon Jovi comes to Bankers Life Fieldhouse. Known for hits like “Don’t Stop Believin”, “Living on a Prayer” and “Wanted Dead or Alive,” these guys will have you singing along all night long! Tickets start at $20.

Where: The Palladium in Carmel

Details: Whether you’re a fan of the Hoosiers or Boilermakers, this event should be an awesome event for any basketball fan. Hall of Fame coaches Bob Knight and Gene Keady visit the Palladium in Carmel for a night of reminiscing and off-the-cuff conversation moderated by author and writer Bob Hammel. What a great way to lead up to the final weekend of March Madness! 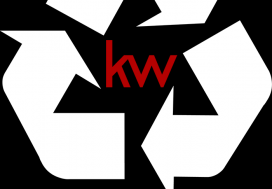