Lawmakers say they’re optimistic that they’ll be able to send a bill to President Bush for his signature by April.

NEW YORK (CNNMoney.com) — By early April, both chambers of Congress are likely to tie the bow on a bill that would expand the reach of the Federal Housing Administration (FHA), which aims to provide safe loan alternatives to subprime mortgages and make homeownership more accessible.

Different versions of the FHA modernization bill passed in the House and the Senate last year, and both Senate Banking Committee Chairman Christopher Dodd (D-Conn.) and House Financial Services Chairman Barney Frank (D-Mass.) said last week that the differences between the chambers could be resolved in short order. 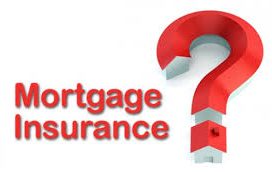