Saving America, One job at a time 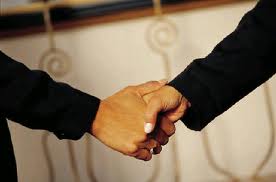 All of us  have been touched in one way or another by the job loss in America.  Whether someone in your family has experienced a job loss or you know someone who has.  We all wish there was more we can do to help, especially this time of year, but we are not always in a position to do so.  Well, Gene Epstein, a 71 year old Philadelphia retired philanthropist, is doing just that.

Gene has earmarked a quarter of a million dollars for his “Hire Just One” program!  Whereby he will donate $1000 to charity for each person hired.

Our slumping economy has made it tough for hard-working people to find jobs. Small businesses all around the country are hesitant to make hiring decisions. But these same American businesses can step up to the plate, and by working together, bring the nation back to prosperity.

The United States has 5,700,000 small businesses with multiple employees. If just 10% of those businesses were to hire just one employee, the nation’s unemployment numbers would drop significantly, consumer confidence would go up, and consumers would then start to make purchases again. Our entire economy would begin to turn around.

HireJustOne offers an opportunity for the first 250 businesses that sign on, to employ just one additional person from the unemployed ranks for a minimum of six months. In doing so, each will receive a $1,000 donation to one of many important charities. These national charities fund job retraining programs, wounded warriors from Iraq and Afghanistan, homeless shelters, and more. In the end, you win, charities wins, and most of all, the nation wins.

Forget about the money, hiring new employees right now just makes good business sense,” Epstein explains, noting that about 20 percent of American small businesses are in trouble right now, but about 80 percent are eking out a profit, and they’ll make more money by hiring than by trimming. Here’s why:

1. When someone new is hired, the other employees stop worrying about their own jobs and become more productive. Happier employees with less stress are able to achieve more.

2. The newly employed person is now making more and able to spend more. Not only are they spending more, but they’re contributing to the government by paying taxes, rather than receiving money from the government in the form of unemployment. This contributes to a longer lasting economic recovery, rather than a quick, bandage-type fix.

3. The existing employees will feel more confident, and also start spending more. They’ll still be more cautious and responsible with their money, but instead of socking so much of it away, they’ll be inclined to put a little more of it back into the economy. The more money in circulation, the better it is for businesses across the board.

Most of us can not do something this elaborate but we all can help at this special time of year by sponsoring a food drive for your local food pantry, volunteer to mentor someone out of work, volunteer to tutor students – our next generation of workers.

“A Simple Act of Service has cosmic implications” 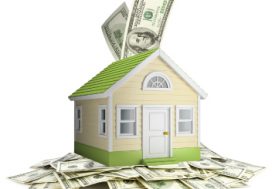 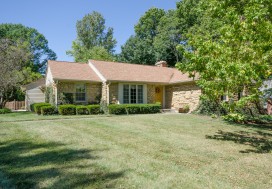 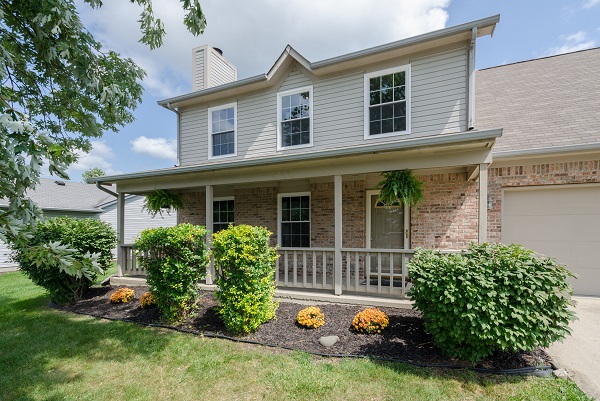 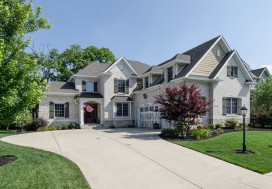